Alexandra Matheou is a writer and filmmaker. She holds a Law LLB and an LLM from King’s College London and an MA in Film Studies from University College London(UCL). Her short films have screened internationally and her latest A SUMMER PLACE (2021), a Cyprus-France co-production with the support of the CNC, continues its festival run with awards and selections that include Tampere, AFI Fest, Palm Springs, and Odense International Film Festival among others. In 2019, Alexandra also launched This is the Girl, an independent film production company. Alexandra is an alumna of Talents Sarajevo 2018 and a Fellow at Oxbelly Screenwriters and Directors Lab 2022 under the mentorship of directors Kelly Reichardt and Athena Rachel Tsangari. She is also one of this year’s First Films First(Goethe-Institut) selected participants with her first feature film SHIBBOLETH, currently in development with the support of Onassis Culture and the Cyprus Film Fund. 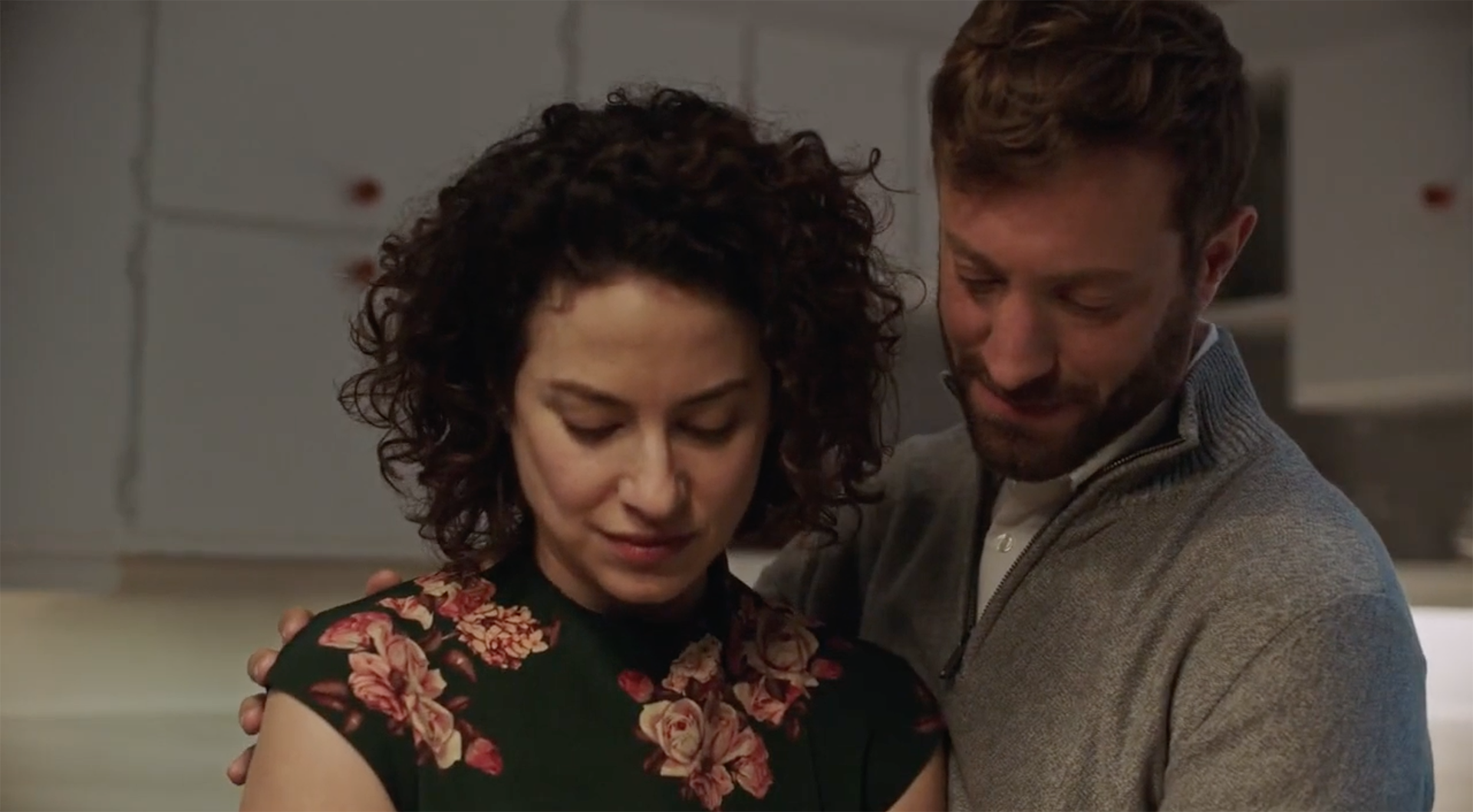