Raised between the limestone hills of Athens and the tourist-stacked beaches of Rhodes Island, Gregoris graduated from Imperial College London with an MEng in Electrical Engineering and then moved to Los Angeles to earn his MFA in Film Directing from California Institute of the Arts. After his graduation short film Sundown premiered in Rotterdam Film Festival, he went on to direct award-winning commercials and music videos, making him one of the most sought-after directors in Greece. His first documentary feature Dogwatch, exploring the lives of mercenaries protecting vessels from pirate attacks along the Somali coastline, premiered in competition in Visions Du Réel 2022 to high critical acclaim. While inspired by reality, Gregoris’ work departs into a stylised, evocative and, often, absurdist territory. 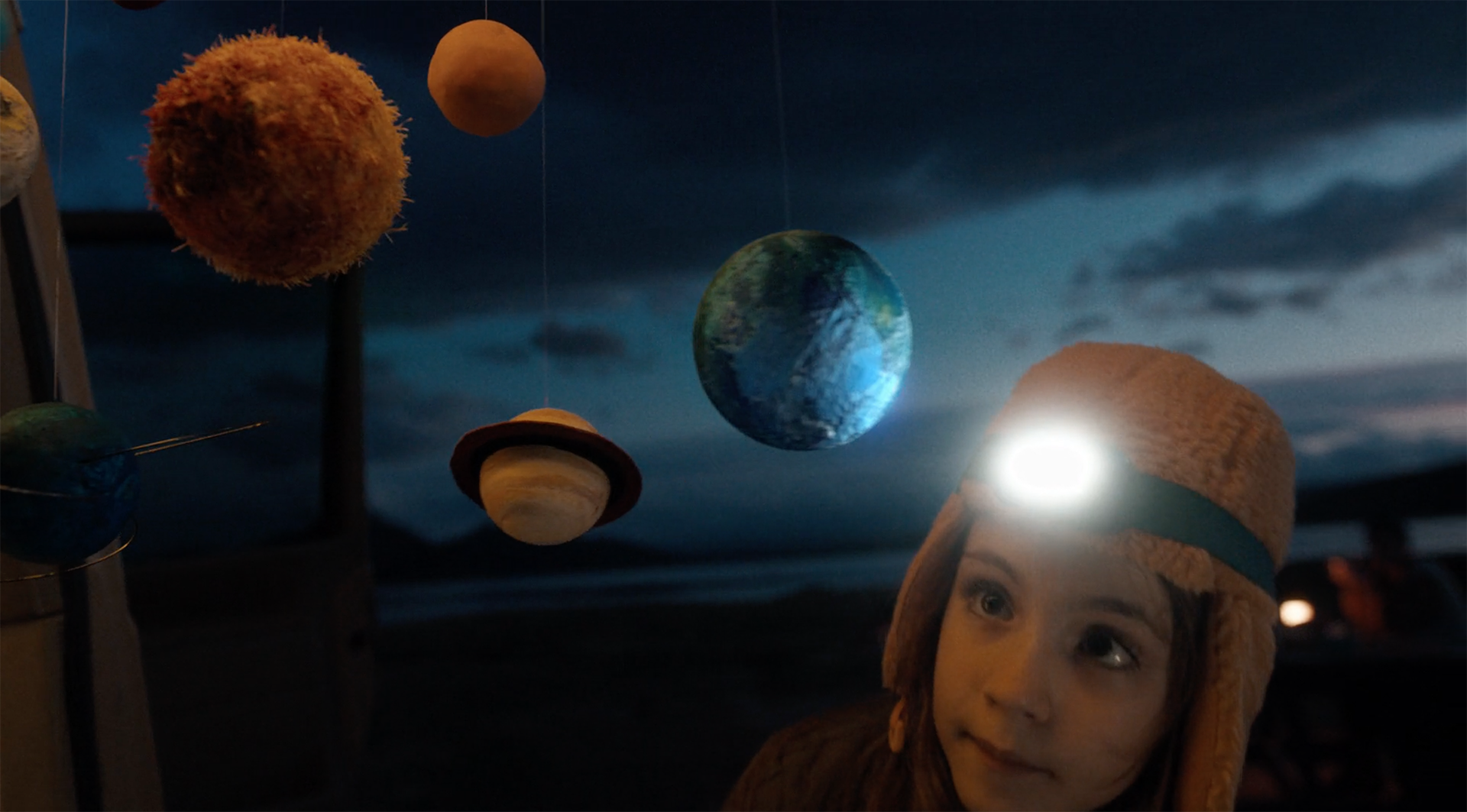 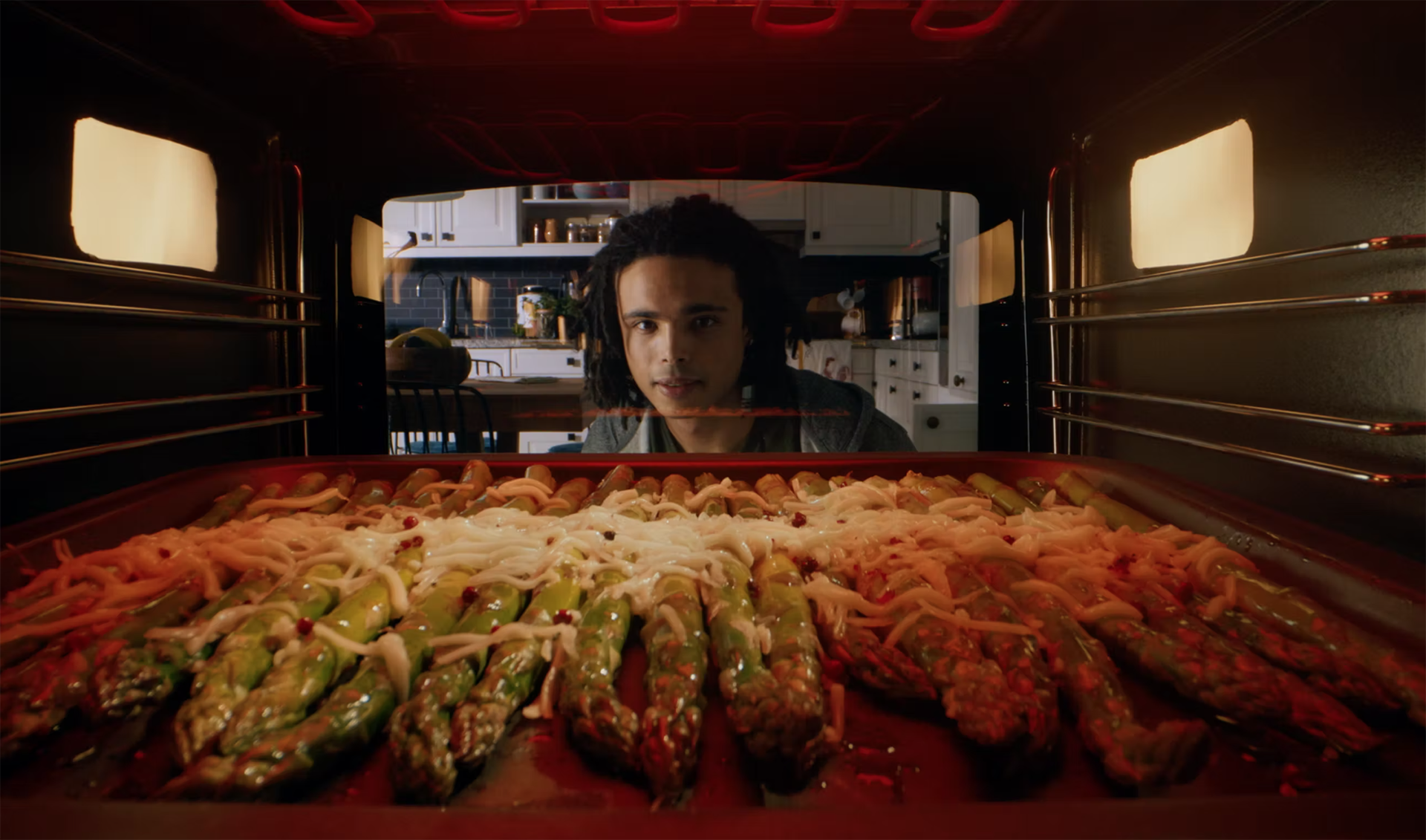 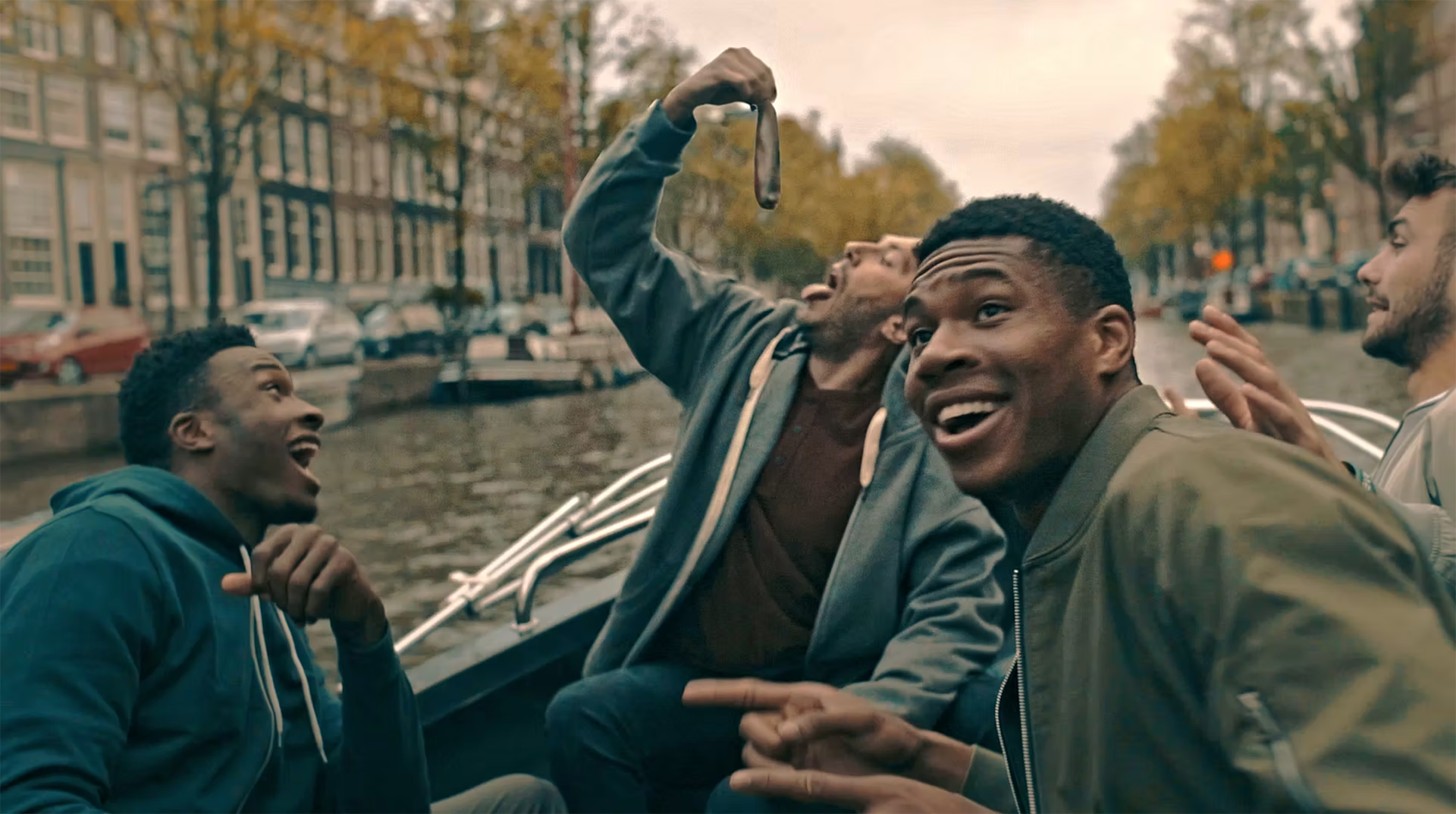