Nikola Ležaić is a Serbian film director, screenwriter and film producer. Being very much into alternative culture since his teens, he used to draw comics with the local comic group called Smog. Ležaić co-founded literary movement called Metasynchrism. He graduated at the Faculty of Dramatic Arts in Belgrade. He is mostly known for his first feature film Tilva Roš produced by Film House Kiselo Dete. It is praised as arguably the most internationally acclaimed Serbian film of the last decade and it earned Nikola an EFA Discovery Award Nomination in 2011. Since 2009, he is the owner of the production company Smog Entertainment formed as a sister company of Film House Kiselo Dete. As the company's website says, Smog is the result of Nikola's urge to produce quirky moviegoer films that don't fit any profile. Smog rather chooses a lifeful mountain path than a safe freeway. 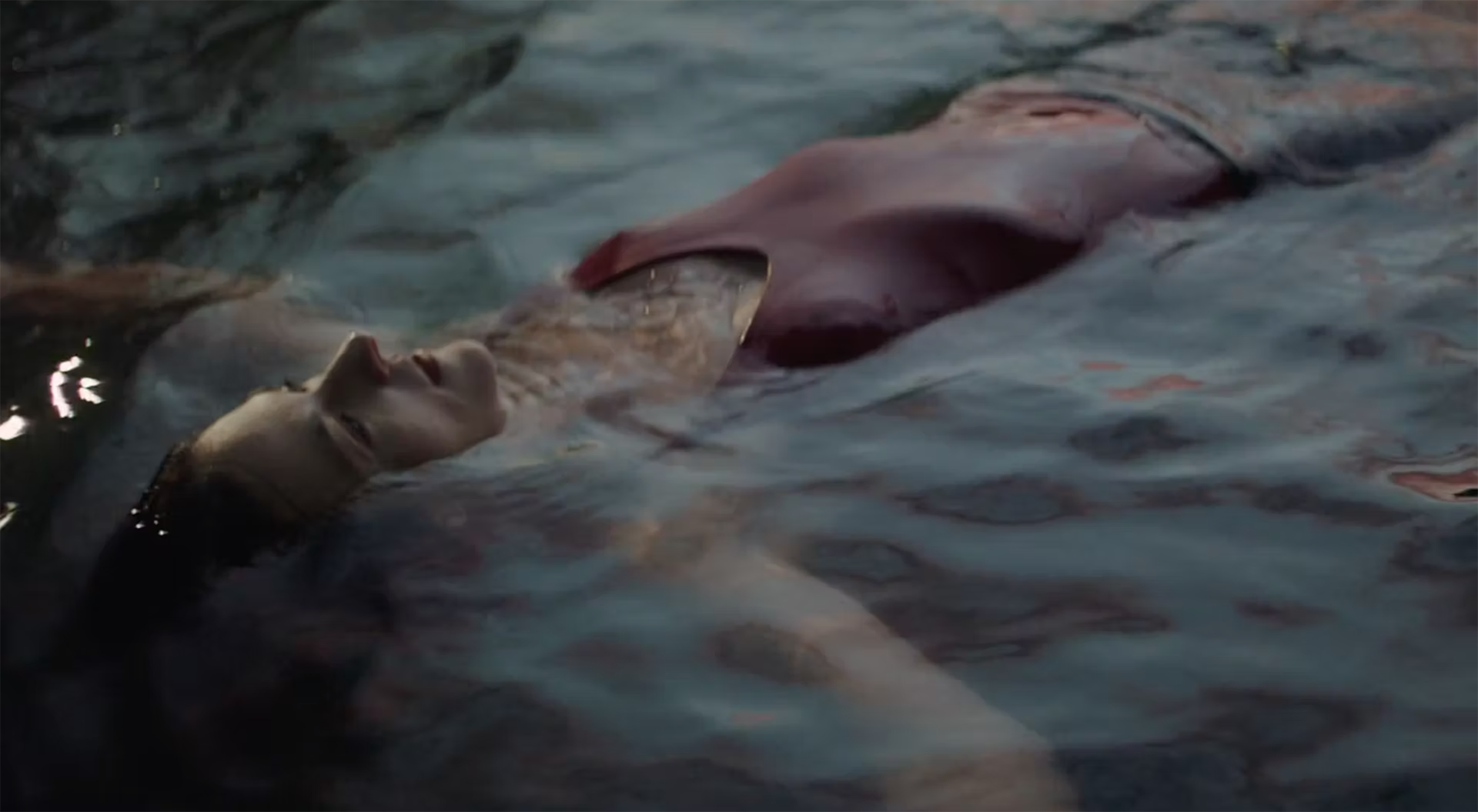 THE BOLD SIDE OF SMOOTH 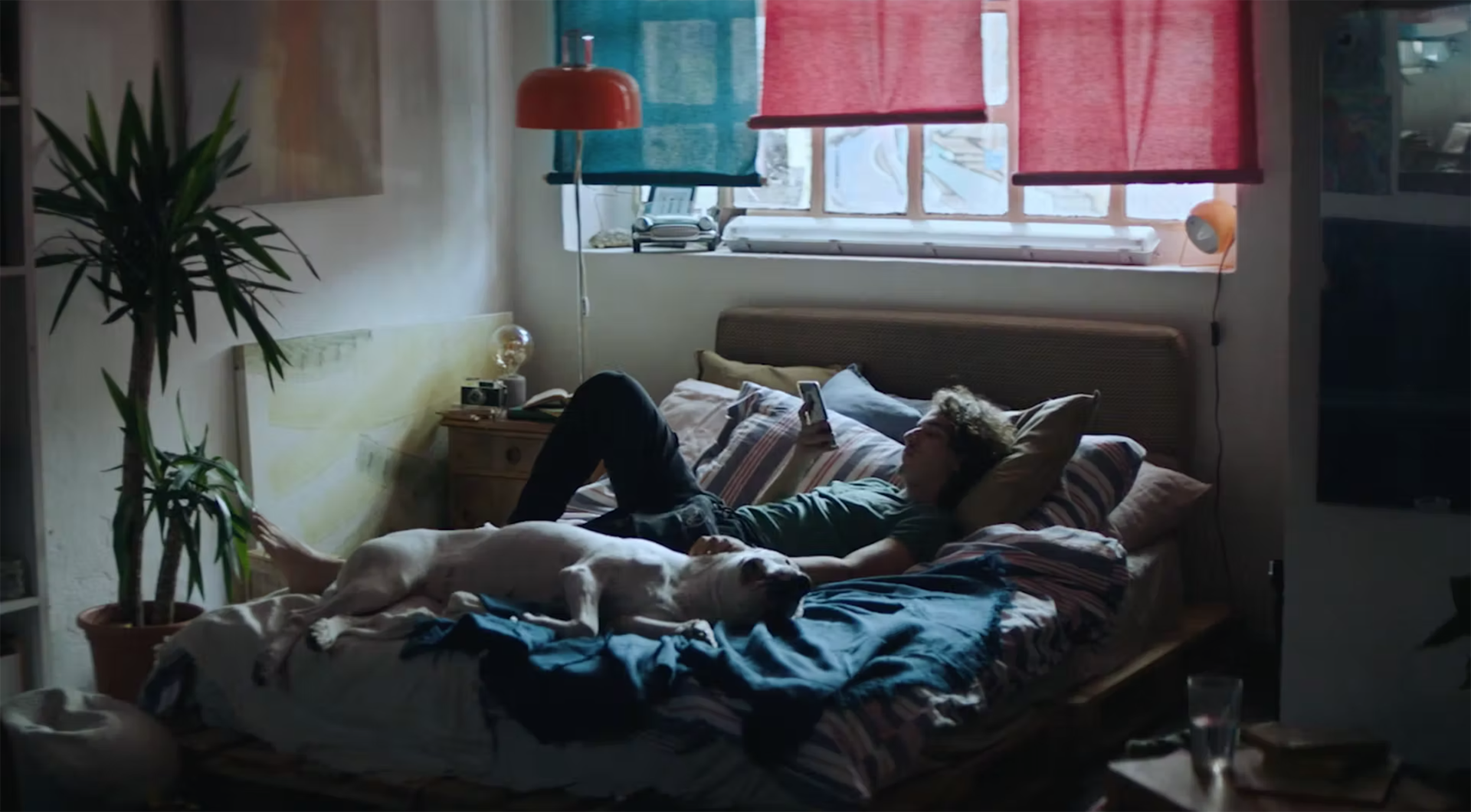